Protect EU citizens who are entitled to settled status 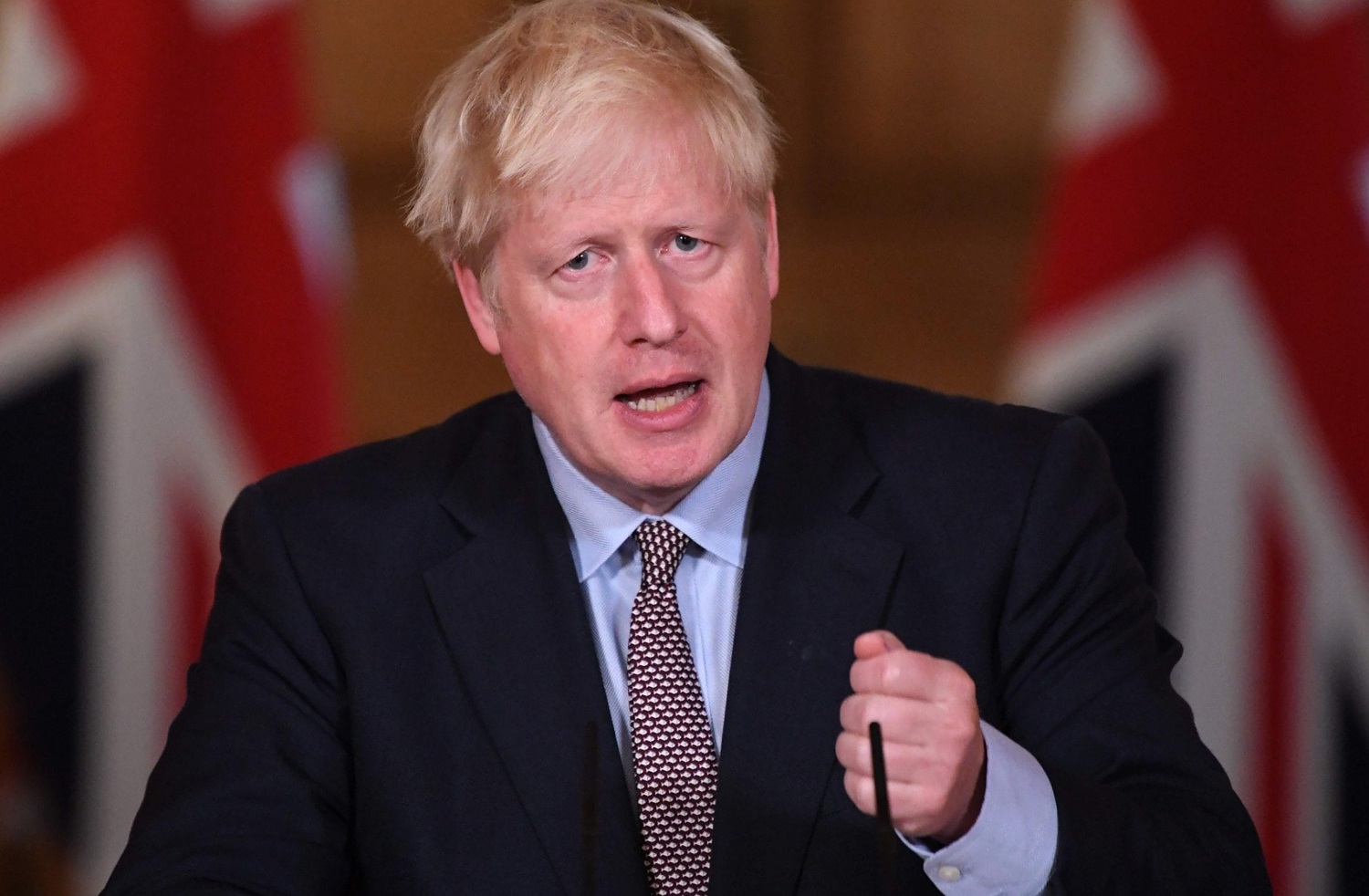 What: Protect EU citizens who are entitled to settled status

Why is this important:

Boris Johnson promised that there would be no change to the rights of EU citizens who were already living in the UK legally after Brexit. But the applications system for settled status and pre-settled status is in chaos. There’s an enormous backlog. Government helplines are jammed. EU citizens face long waits for the certificates that prove they are entitled to live and work here.

The human cost is real. A Spanish care home worker who has lived and paid taxes here for 44 years applied for settled status. She received a receipt of her application via email but is yet to get her formal certificate of application. And she has since been sacked by her care home employer, who think they are at risk if they continue to employ her.

Her job should be protected. But Government has failed to communicate effectively to employers. And the threat of five years in prison for employers, including those who make an honest mistake, encourages them to be ‘better safe than sorry.’ Is it any surprise some employers are taking the easy way out and sacking EU citizens?

No one should lose their job because the Government has failed to clearly communicate the rules. Boris Johnson made a promise to EU citizens. He needs to live up to it.

Will you sign the petition and demand Boris Johnson steps in to protect EU Citizens whose jobs are at risk?