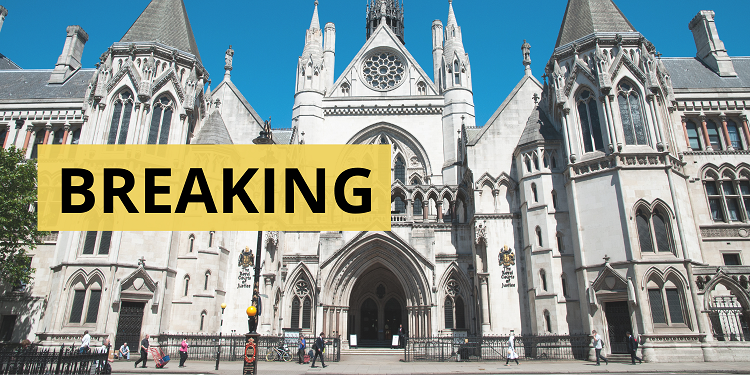 Over a year of hard work has paid off today. The High Court has ruled that the Government’s operation of a fast-track VIP lane for awarding lucrative PPE contracts to those with political connections was unlawful.

In a challenge brought by Good Law Project and EveryDoctor to the behind closed door VIP lane worth billions of pounds, the Court found:

“the Claimants have established that operation of the High Priority Lane was in breach of the obligation of equal treatment… the illegality is marked by this judgment.” (§512)

The Judge agreed the VIP lane conferred preferential treatment on bids: it sped up the process, which meant offers were considered sooner in a process where timing was critical, and VIPs’ hands were held through the process. She said:

“offers that were introduced through the Senior Referrers received earlier consideration at the outset of the process. The High Priority Lane Team was better resourced and able to respond to such offers on the same day that they arrived”. (§395)

The Court found the Government allocated offers to the VIP lane on a “flawed basis” (§396) and did not properly prioritise bids:

“there is evidence that opportunities were treated as high priority even where there were no objectively justifiable grounds for expediting the offer.” (§383).

The Court noted that the overwhelming majority by value of the product supplied by Pestfix and Ayanda could not be used in the NHS.

An independent investigation by the BBC has also revealed issues with the product supplied by Clandeboye which were not disclosed to the High Court. Good Law Project believes that the Government misled the Court and is in correspondence with lawyers for the Secretary of State.

The Judge found that, even though Pestfix and Ayanda received unlawful preferential treatment via the VIP lane, they would likely have been awarded contracts anyway. The Judge also refused to allow publication of how much money was wasted by the Government’s failure to carry out technical assurance on the PPE supplied by Pestfix and Ayanda. Good Law Project is considering the wider implications of these aspects of the ruling and next steps.

We first revealed the red carpet-to-riches VIP lane for those with political connections in October 2020. Since then, we have fought to reveal details of those who benefited, and at whose request - while the Government fought to conceal them.

Never again should any Government treat a public health crisis as an opportunity to enrich its associates and donors at public expense.

Thank you for your trust in us, and your continued support of this case over 18 long months. Without you, this simply wouldn’t have been possible.

We also want to express our deep gratitude to our expert legal team on this case: Rook Irwin Sweeney and Jason Coppel QC, Patrick Halliday and Zac Sammour of 11KBW. They have worked tirelessly on this case and we hugely appreciate their efforts.

You can read the full judgment from the High Court here.

Good Law Project only exists thanks to donations from people across the UK. If you’re in a position to support our work, you can do so here.